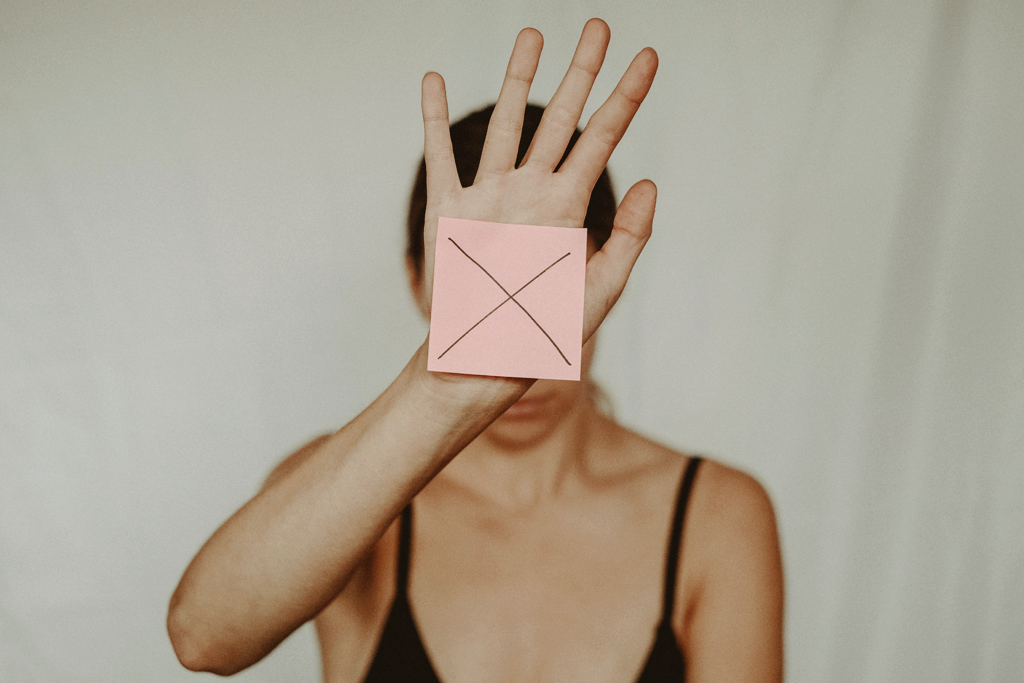 I often hear people say, “my experience wasn’t abusive because it wasn’t that bad.” Sometimes, this is a defense mechanism: if they don’t acknowledge it as abuse, they don’t have to deal with it the same way. Other times, people make comments like these because of a genuine belief that abuse has to look a certain way. It’s for this reason that, when we raise awareness about abuse prevention and elimination, it’s important that we talk about all the ways abuse can look like.

November 25 is International Day for the Elimination of Violence Against Women, which has been officially observed by UN Women since 1999. It was first marked by Latin American and Caribbean feminist activists in 1981 to commemorate the assassination of the Mirabal sisters in 1960. This date also marks the start of the Global 16 Days of Activism Against Gender-Based Violence Campaign, first launched in 1991, which ends on International Human Rights Day on December 10. And on December 6, here in Canada we also commemorate the Montreal Massacre of 1989 during which 14 women were killed, as a National Day of Remembrance and Action on Violence Against Women.

It is in this context that I want to talk about the difference between what I’ll call “Hollywood abuse” vs abuse in real life.

Having a certain idea about what abuse has to look like can be a dangerous thing. Especially in terms of an imaginary threshold that defines what is abusive and what isn’t. Most people believe that abuse refers solely to very clear, overt behaviours that cause pain, that actively limit a person’s freedoms and agency. It’s the screaming, the punching, and threats. This is the kind of thing we see in movies, TV shows, and books presented and immediately recognized as abuse; what I call “Hollywood abuse”.

Sadly, that is not always the case in real life. This preconceived notion can make it hard for people to identify or prevent abuse, whether they’re the victim, the perpetrator, or a witness.

Abuse is “an attempt to control the behaviour of another person. It is a misuse of power which uses the bonds of intimacy, trust and dependency to make the victim vulnerable” (1). There are many types of abuse and it can look differently for each relationship. As mentioned above, the most overt forms of physical, verbal, and sexual abuse are the most easily identified. However, these are not the only type of behaviours that can be considered abusive. Abuse is actually a spectrum defined by the behaviour and its purpose, not by how it’s presented. Someone saying something harmful with a soft, gentle voice is abusive, too. Other types of abuse are financial, emotional or psychological, isolation, and neglect (2).

In addition to this, it’s important to note that abuse happens in all sorts of relationships, from friends to within the family or with intimate partners, whether it’s a heterosexual or a same-sex relationship. Women, children, and elders are more often victims of abuse, but men and people of all ages can experience abuse, too.

How do we identify abuse?

An important part of abuse prevention, then, is learning to identify it beyond the obvious signs. If we focus on intimate relationships, fear of your partner is the most telling sign that the relationship might be unhealthy or abusive. The following beliefs you might notice that frequently come up in your relationship could also be the result of things you’ve internalized from interacting with that person:

Furthermore, consider if it could seem like the relationship depending on these beliefs is a way the other person controls you. This may mean there are abusive behaviours in this relationship.

In this sense, we also need to make it clear that no form of abuse is acceptable or should be tolerated. Emotional or psychological abuse can leave scars just like physical or sexual abuse. They’re just harder to see than cuts and bruises. Similarly, financial abuse and isolation can make it harder for the person to leave the relationship or seek help.

This article by HelpGuide.org offers a very comprehensive guide to help you identify more signs of domestic abuse.

What can we do about abuse?

Getting out of an abusive relationship can be hard for a variety of reasons, including but not limited to:

The most important things to remember if you are a victim of abusive behaviours is that:

This article has many suggestions on what steps to take to safely get out of an abusive relationship. It also includes coping mechanisms for people who momentarily decide to stay.

If you have doubts or you believe you’re in danger, talk to trusted people or to a mental health professional if you can. For a list of resources available in Canada for people affected by gender-based and domestic violence, you can check out this page.

And if you believe someone you know is experiencing abuse, the best thing you can do is talk to them. Let them know that you care, listen to them without judgement, offer help without pressuring them to act or acting on their behalf, and support whatever they decide. Even if they choose to stay, knowing that somebody cares can make a difference.

I grew up speaking Spanish. English is my second language. When I communicate in English, I make mistakes. I've chosen to let the writing on my blog reflect the kind of mistakes I make when speaking, so that you have an idea of what it might feel like to talk to me. I trust the message is still clear but, if it's not, please don't hesitate to ask me for clarification.

The information provided on my blog is a mix of my personal thoughts, professional approach, and articles related to mental health. The purpose of sharing all of this is to communicate the models at the core of my practice, as well as to provide education. I hope this will help to minimize some of the power imbalances related to my profession. The articles on this blog should not be considered as professional advice for any one person or group of people. If you have any questions about the appropriateness of this content for you, please contact a qualified mental health professional.